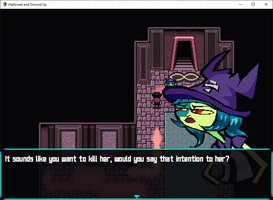 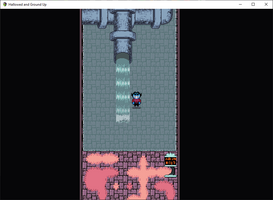 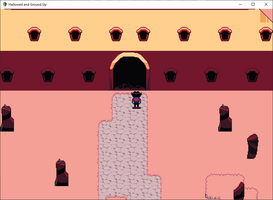 So today's devlog is up.

While there hasn't been major developments in-game, a few things have been finished: mostly the starting areas on Candycane ruins and a new map. However, a bulk of the assets aren't done yet, sadly, so there isn't much to show. The good thing is that at least two (or three) character busts have been finished, and that one cutscene was done.

That aside, I have a lot to do. Even basic enemies need their sprites and that will require a round of brainstorming for them. I just hope by december I will have more time to work on these...

The plan is to have five nice maps before heading onto the upper parts of the locale. But for now it's just that.